"A Chief Executive Officer (CEO) is the highest-ranking corporate officer (executive) or administrator in charge of total management of an organization. An individual appointed as a CEO of a corporation, company, organization, or agency typically reports to the board of directors. In British English, terms often used as synonyms for CEO are managing director (MD)[1] and chief executive (CE).[2] In American English, the title executive director (ED) is sometimes used for non-profit organizations.


The responsibilities of an organization's CEO (Chief Executive Officer,US) or MD (Managing Director, UK) are set by the organization's board of directors or other authority, depending on the organization's legal structure. They can be far-reaching or quite limited and are typically enshrined in a formal delegation of authority.

Typically, the CEO/MD has responsibilities as a director, decision maker, leader, manager and executor. The communicator role can involve the press and the rest of the outside world, as well as the organization's management and employees; the decision-making role involves high-level decisions about policy and strategy. As a leader of the company, the CEO/MD advises the board of directors, motivates employees, and drives change within the organization. As a manager, the CEO/MD presides over the organization's day-to-day, month-to-month, and year-to-year operations."] 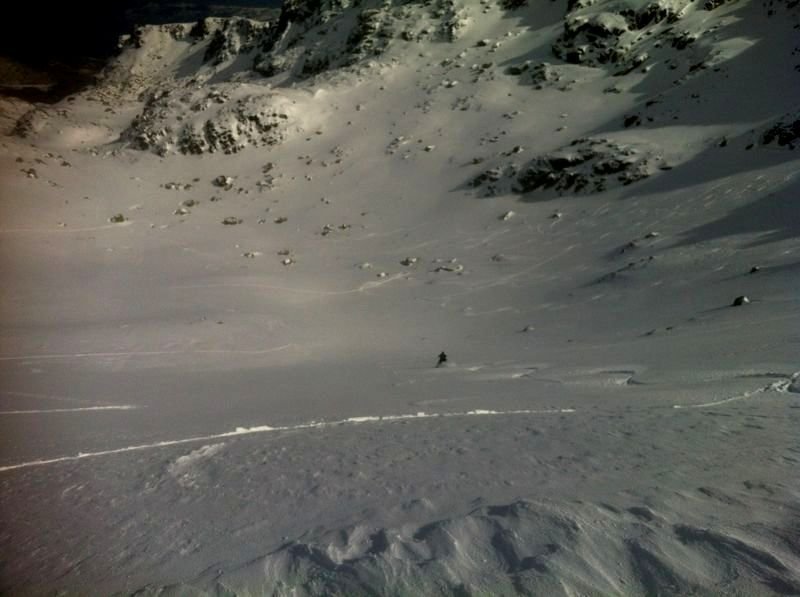 encima, yo creo que no has acertado ni una vez 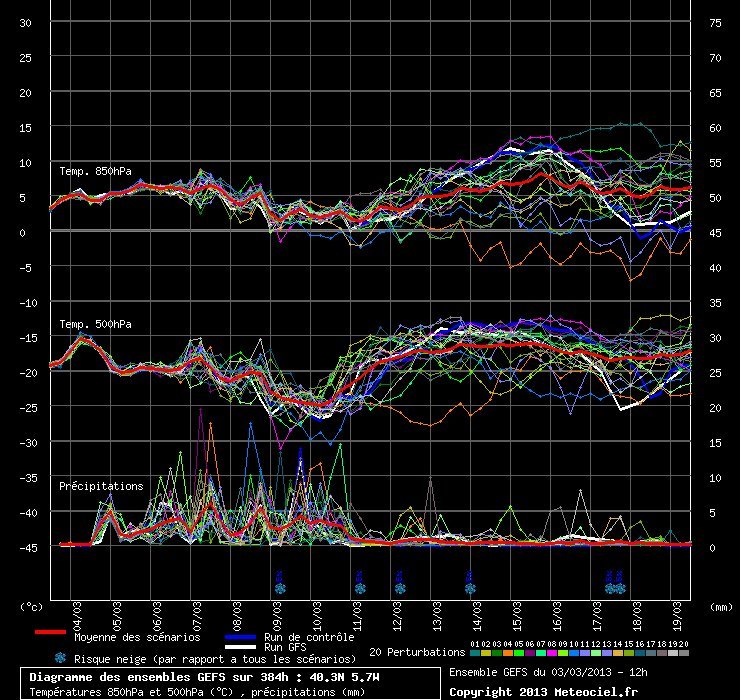 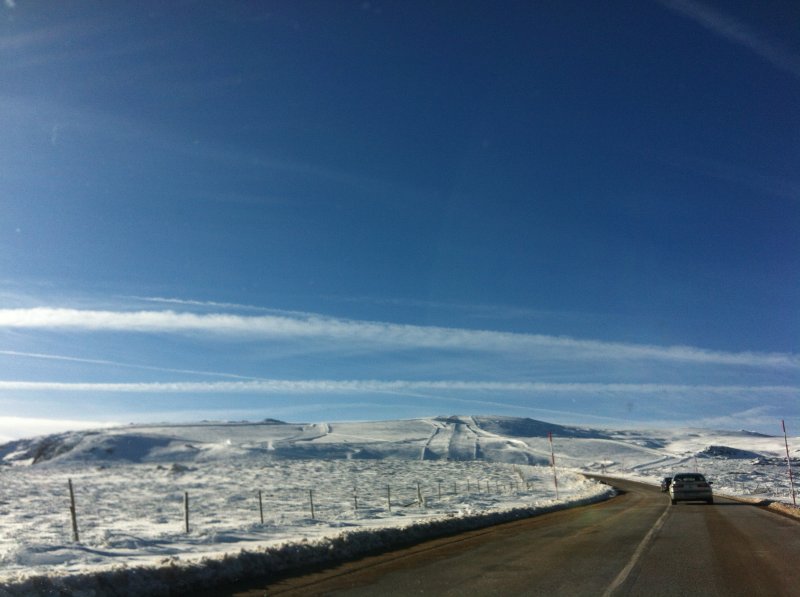 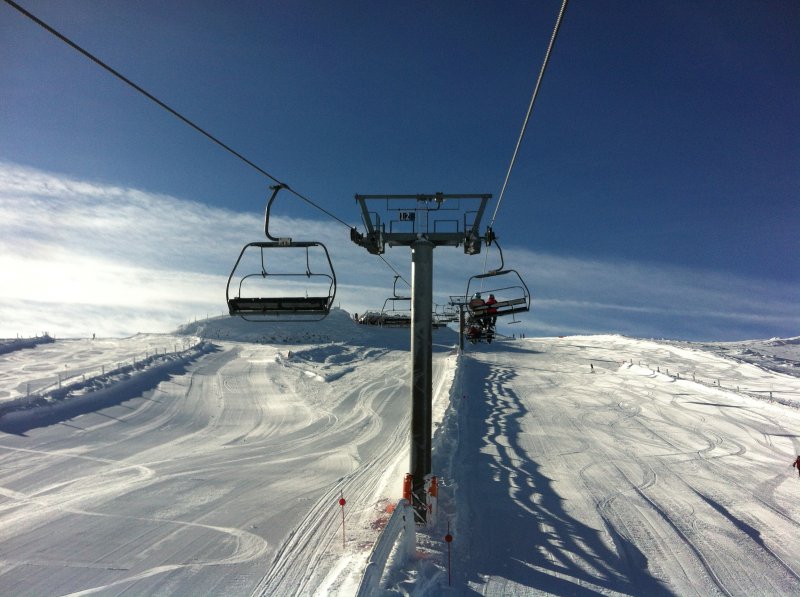